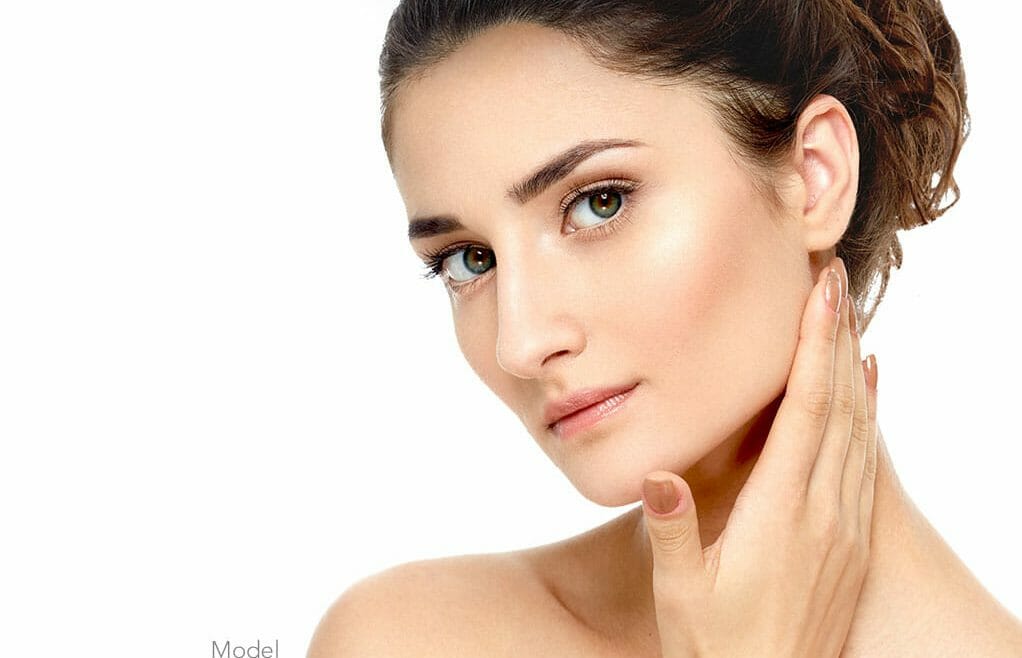 How Thread Lift Is Helpful Over Surgical Facelift?

Are thread-lifts the modern face-lifts? Absolutely not. But they are better alternatives for offering attractive benefits. Thread-lifts were recently cleared as safe procedures for people looking to enhance their appearances to more youthful tones. Many experts have referred thread lifts as the non-surgical substitutes to traditional face lift treatments. Let’s dig into detail why a thread-lift treatment outweighs a face-lift.

Unlike a face-lift that reduces sagging skin by trimming down the excess skin, a thread lift reduces the sagging skin and increases the volume of tissue in the cheek area. How so? During the procedure, the cosmetic surgeon stitches up sagging portions of the skin using a large needle. The skin will be pulled back, resulting in a tightened look. Also, the threads combat the aging effect by provoking the body’s natural healing response. The body will react back by producing large surges of collagen to the target areas.

Thread-lifts utilize resorbable suspension sutures. It is the perfect option for individuals who don’t want to go under the knife. The procedure can be procured under local anesthesia to make it more comfortable. It doesn’t require hospitalization or any downtime. Most patients resume normal duties almost immediately. However, you might need pain medication after the treatment.

Due to its uncomplicated nature, the thread lift procedure is less expensive compared to face-lifts. There’s also no age limit to the procedure as its minimally invasive process allows endurance.

Gender Affirmation Surgery: And Everything You Need to Know

This website uses cookies to improve your experience while you navigate through the website. Out of these cookies, the cookies that are categorized as necessary are stored on your browser as they are essential for the working of basic functionalities of the website. We also use third-party cookies that help us analyze and understand how you use this website. These cookies will be stored in your browser only with your consent. You also have the option to opt-out of these cookies. But opting out of some of these cookies may have an effect on your browsing experience.
Necessary Always Enabled
Necessary cookies are absolutely essential for the website to function properly. This category only includes cookies that ensures basic functionalities and security features of the website. These cookies do not store any personal information.
Non-necessary
Any cookies that may not be particularly necessary for the website to function and is used specifically to collect user personal data via analytics, ads, other embedded contents are termed as non-necessary cookies. It is mandatory to procure user consent prior to running these cookies on your website.
SAVE & ACCEPT